HOPE XXL wants to ensure that all world citizens can achieve a life they can grade as "good". Therefore HOPE XXL developed a new vision on the future with young people from all over the world. This vision is called the “Liemers List”, also known as “the Universal Declaration of the Things we have to do”. Like this alternative name suggests, it is an action list from the younger generation for a better world: if we perform all the points, the world will look a lot more beautiful. All major issues are covered in the list, ranging from international cooperation to human rights and from economics to peace and security. The Liemers List is the culmination of several national and international conferences from 2009 until 2015, when it was presented to the United Nations. In 2022 the Liemers List was again reviewed and updated. 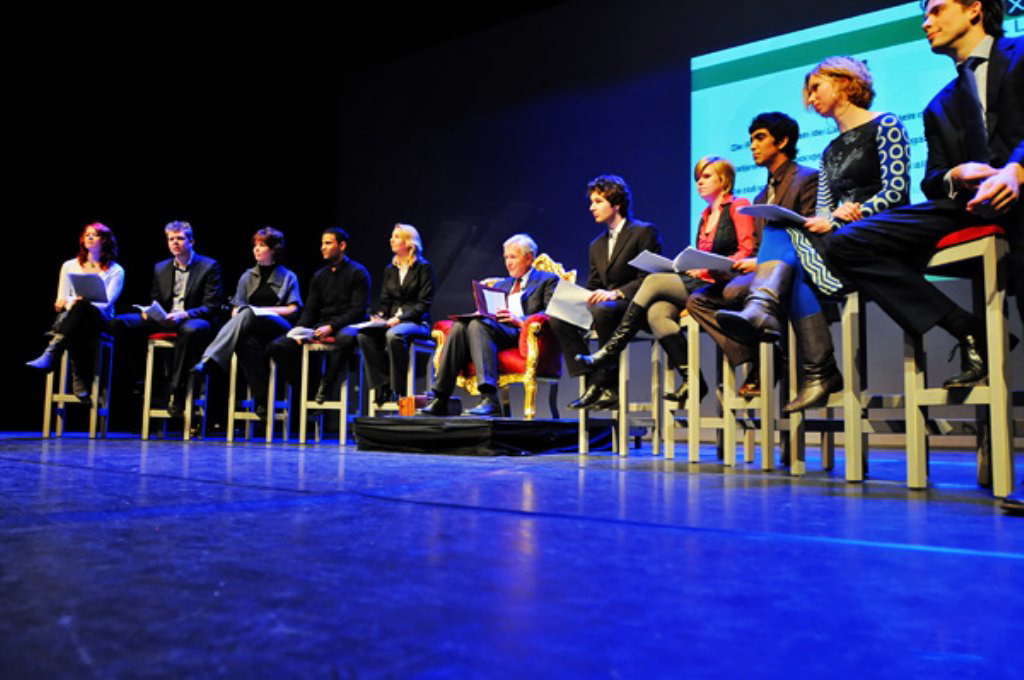 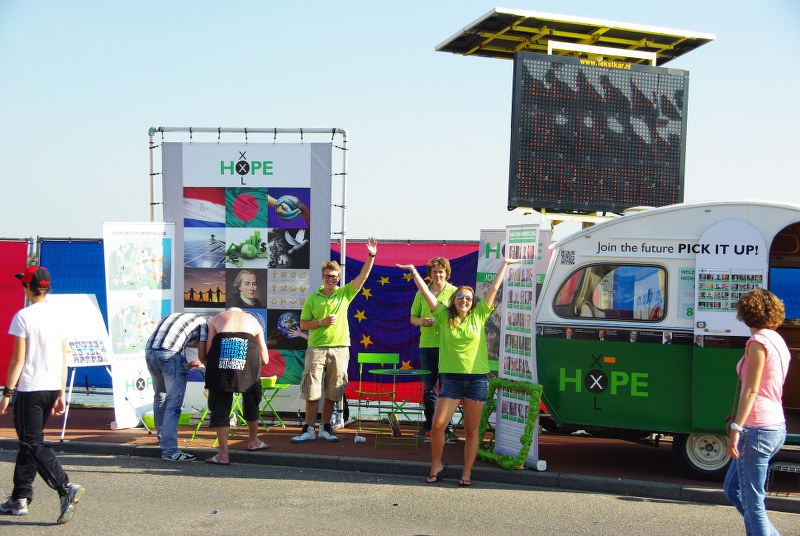 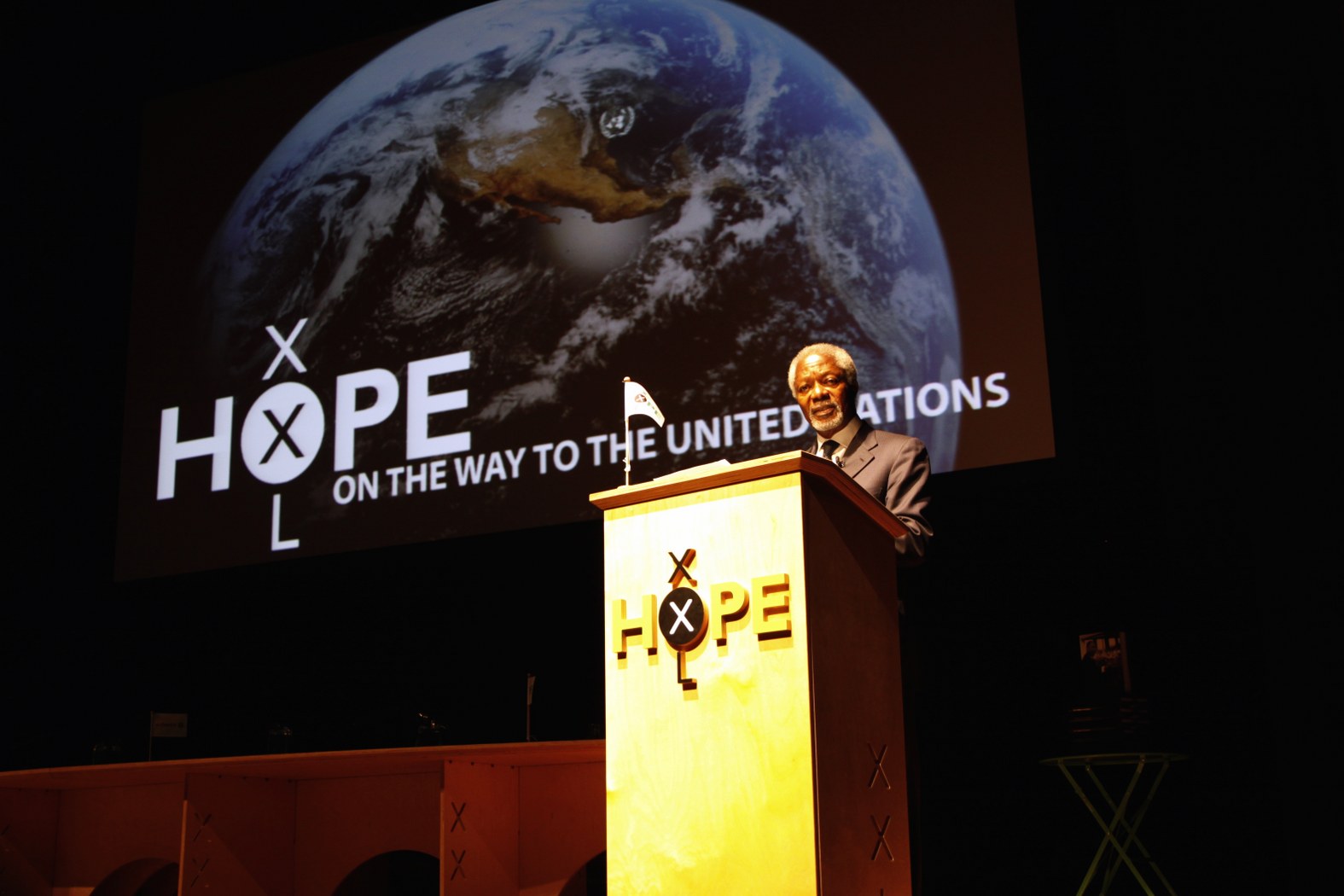 2012 was the year where HOPE XXL turned into an international movement. Thousands of young people shared their ideas at the European HOPE XXL Conference, which took place in Leiden and The Hague in December 2012. Young participants from 25 European countries together developed their vision on the future. The conference resulted in an updated version of the Liemers List: version 3.0

Kofi Annan, former Secretary-General of the United Nations and Nobel Peace Prize Laureate, spoke at this event where 800 young people were present! The former Secretary-General and Nobel Peace Prize Laureate encouraged the group to continue their unique project. “Thank you for your involvement. I regard you as the leaders of the 21st century. Please give a big hand for this group.” 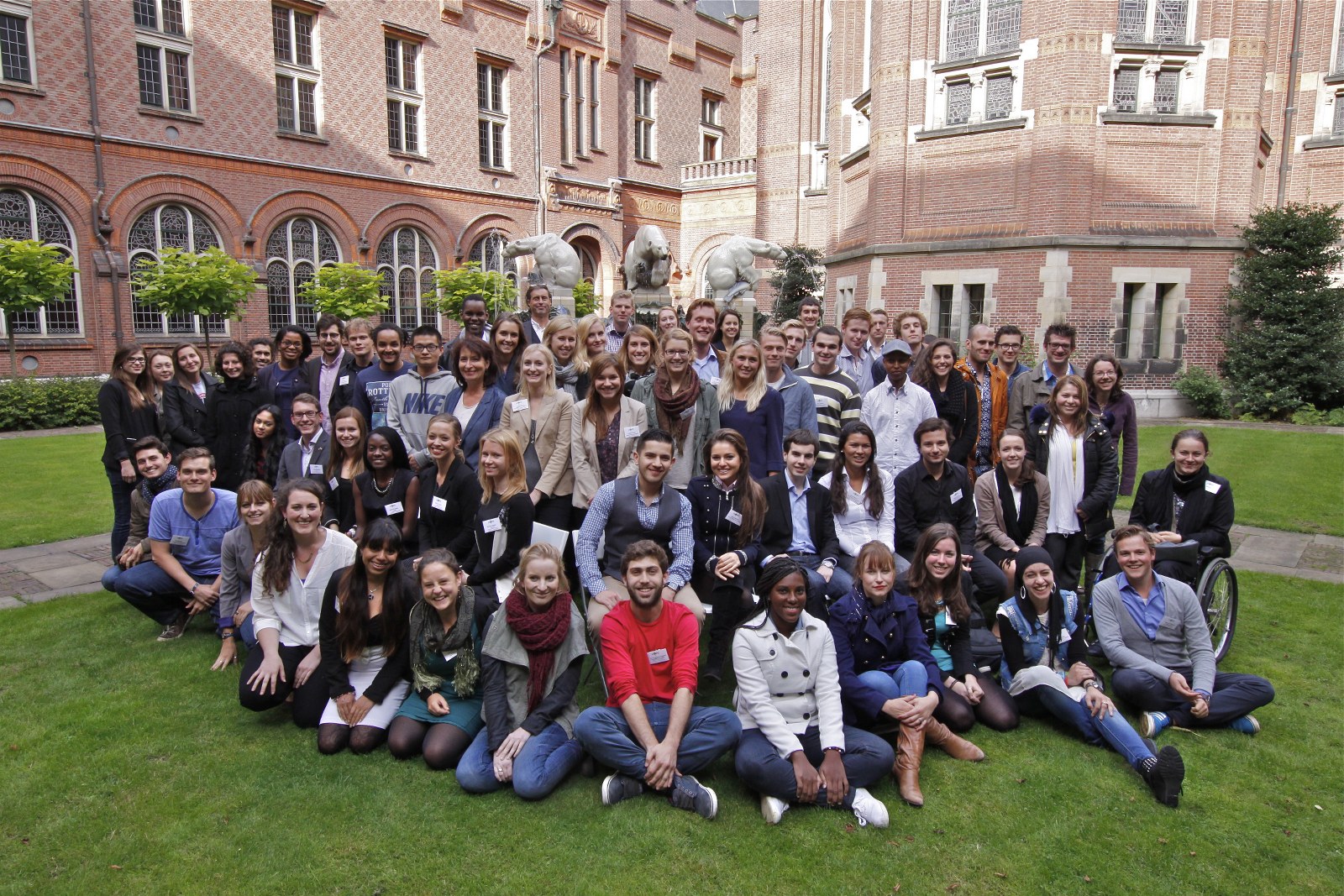 A year later, HOPE XXL brought together young people from all over the world to develop a joint vision of peace, during the HOPE XXL Peace Panorama in The Hague, the International City of Peace and Justice. It was held in September 2013 as an official event for the celebration of the 100th anniversary of the Peace Palace. This young vision of peace was made concrete in the Peace Protocol, which contained suggestions on war and peace for the Liemers List. 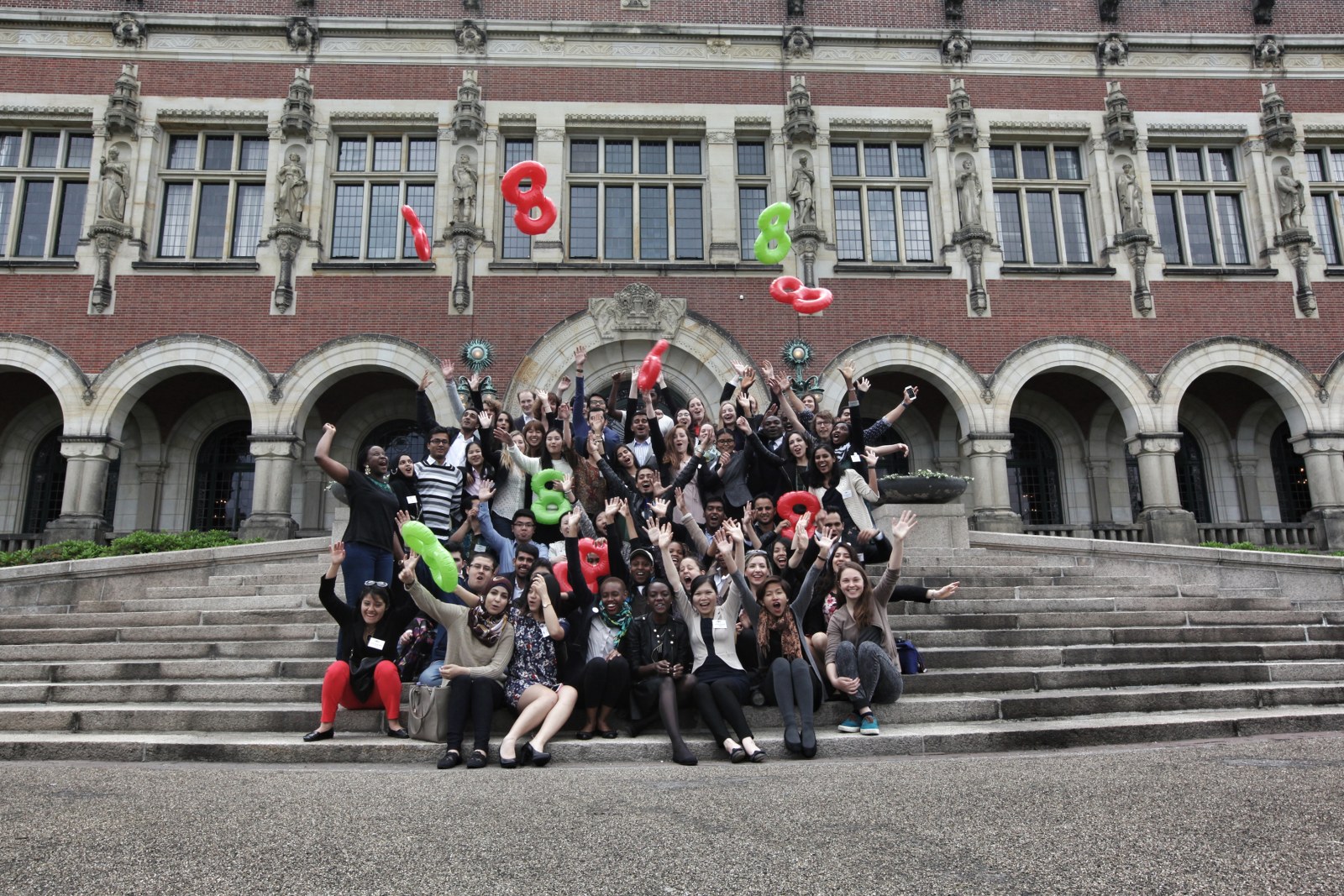 From the 28 to the 31st of May 2014 the HOPE XXL Triple-A Summit took place in the Hague. The event brought together young people from Asia, Africa and the Americas to develop their vision on the future. The resulting revised Liemers List (version 4.0!) included some great new elements, including an increased focus on achieving happiness and reducing inequalities. Besides, we ate ice cream at the Peace Palace! 🍦 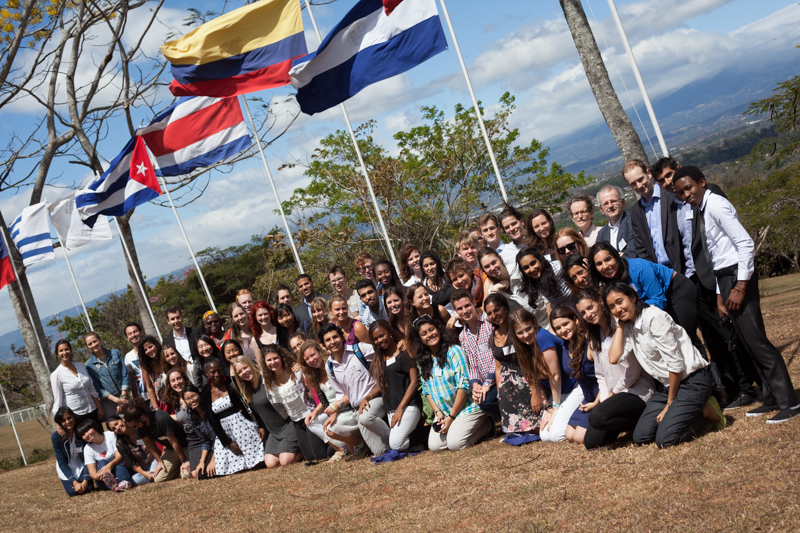 2015 marks a big year for the Liemers List. In January 2015 the HOPE XXL Global Summit took place at the University for Peace in Costa Rica. This international event was the pinnacle of our efforts to develop young people’s vision on the future. Young people from all over the world established the final version of the Liemers List. This Global Summit was organized in close cooperation with the UN-mandated University for Peace.

To the United Nations 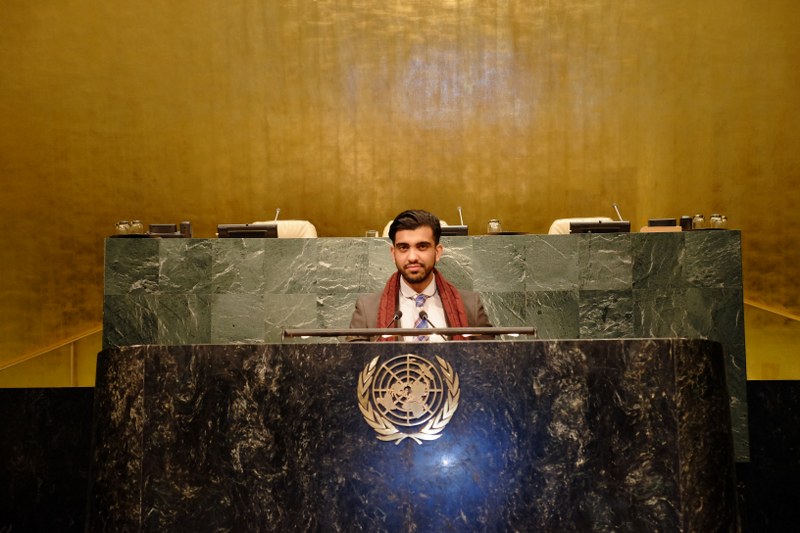