HOPE XXL organized the national debating competition for high school students. The competition is the largest of its kind in The Netherlands with contestants from around 200 high schools. Qualifying rounds took place in all Dutch provinces, the winners met in the national finals, where they competed in a final debate that was broadcasted on national television. HOPE XXL organized the competition with broadcasting organisation VARA and the debating experts of Het Debatbureau.
The prize? An all-inclusive trip to New York City and the United Nations with the entire team. 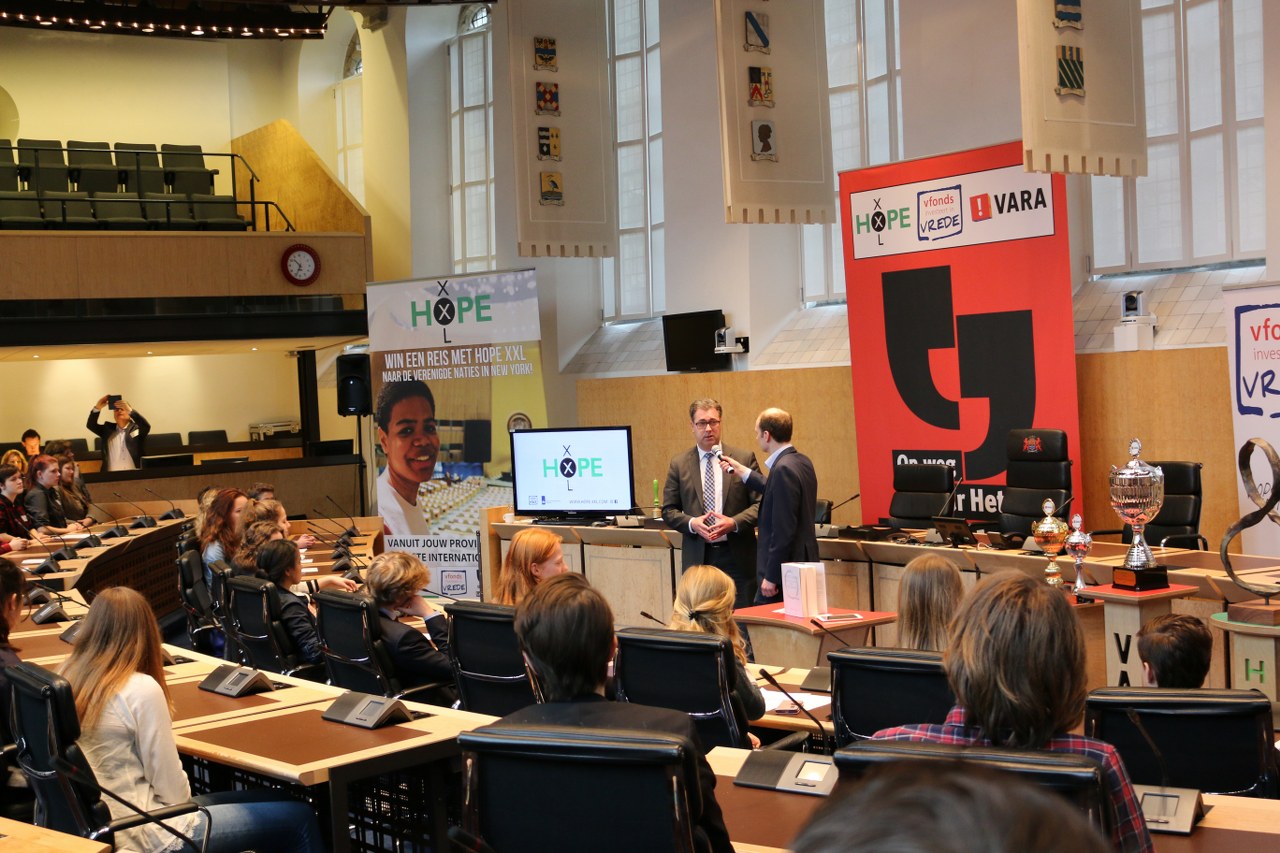 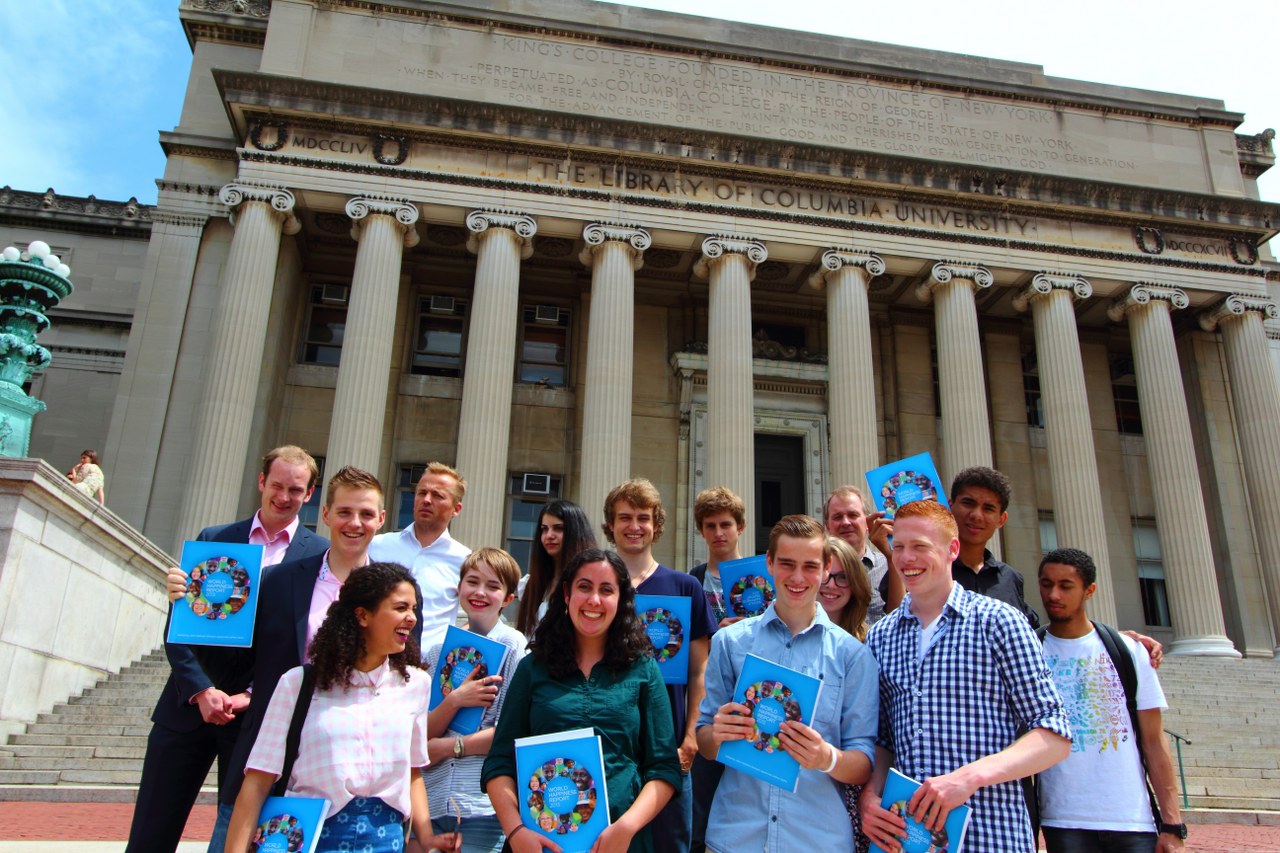 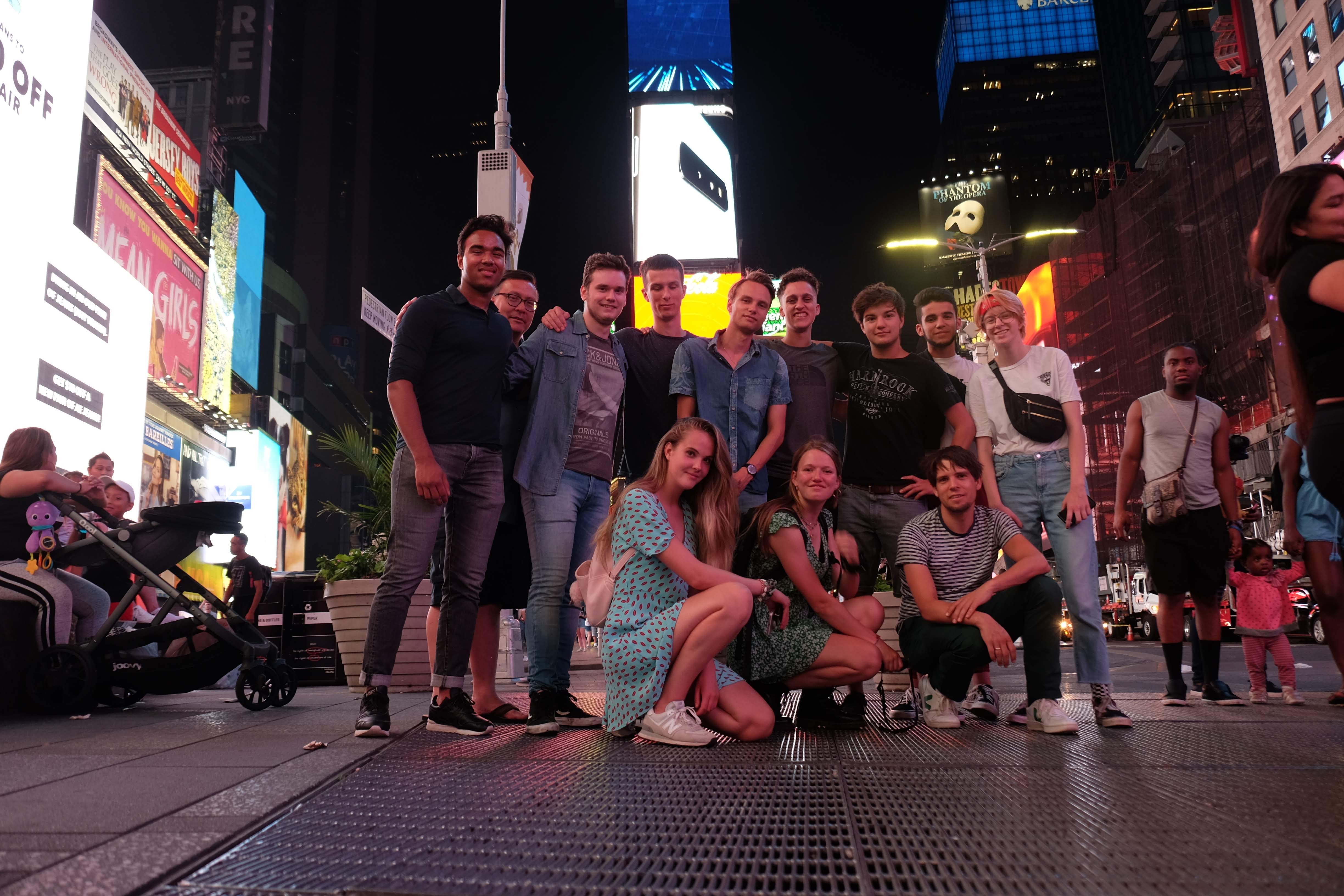 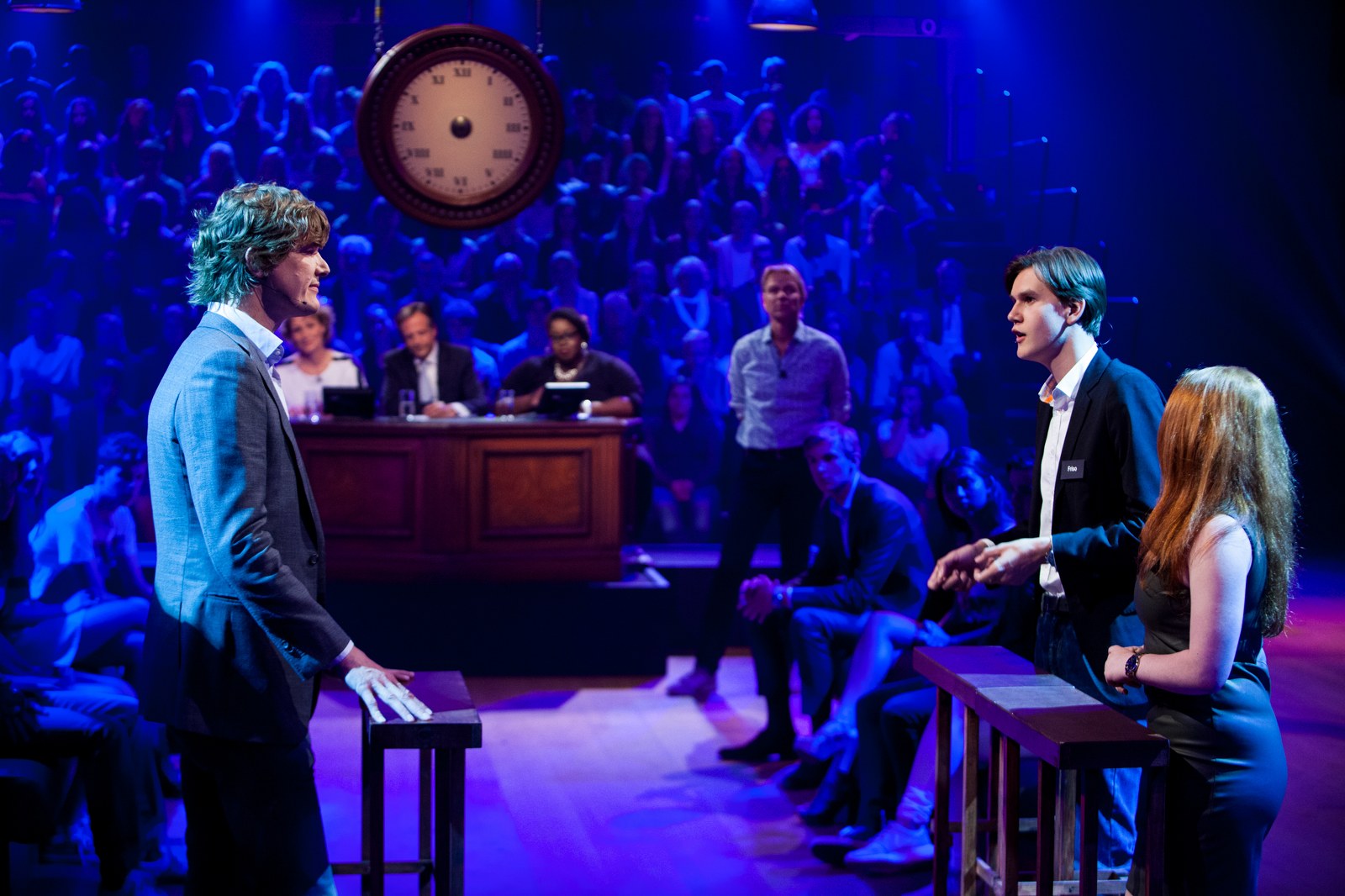 Night of the Eight